A family and a company

It all began in Skælskør in 1883 with two brothers sharing a dream of beer brewing. The rest is history. 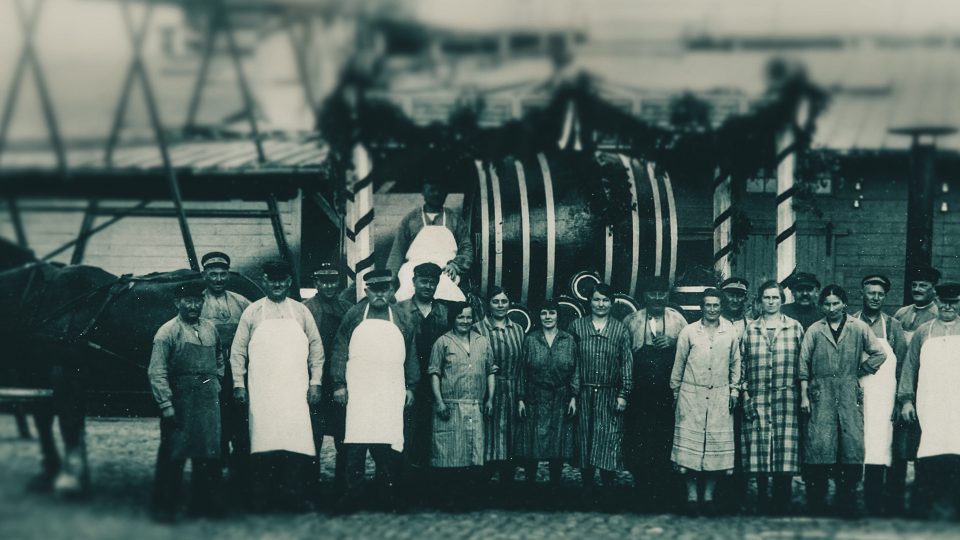 Two brothers with a shared dream

In 1883, brothers Jørgen and Adolph Harboe and grocer Jørgen Lotz decided to build a brand new brewery in Skælskør, which would supply the local community with good tasty beer. The brewery was named Harboe & Lotzs Bryggeri, and became the first step in a long journey for the Harboe family and the company.

A brewery was built in Adelgade 20, with space for a home for Jørgen’s son Gunner. Gunner shared the family’s dream of brewing beer, which is why he travelled to Germany to train as the brewery’s first brewmaster.

The first beer was brewed and shipped in wooden barrels by horse and cart on 2 August 1883. Customers in the local community loved the idea of having beer delivered to their door, and would come out to meet the horse and cart to fill their jugs and dishes with the desired amount of beer. 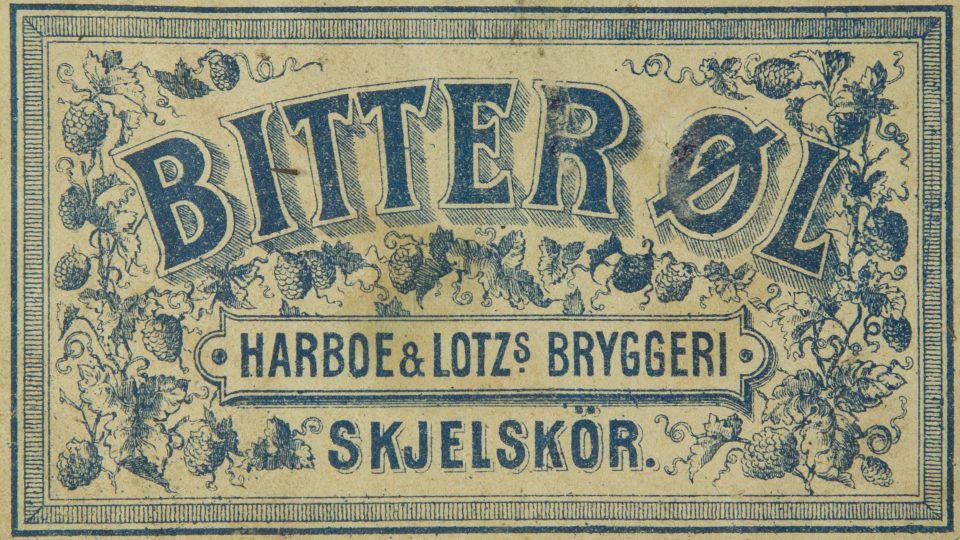 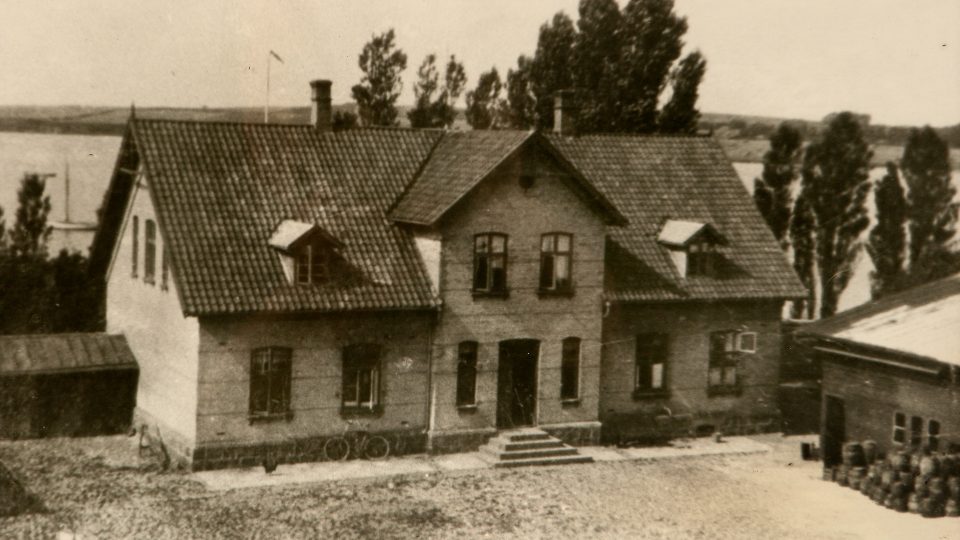 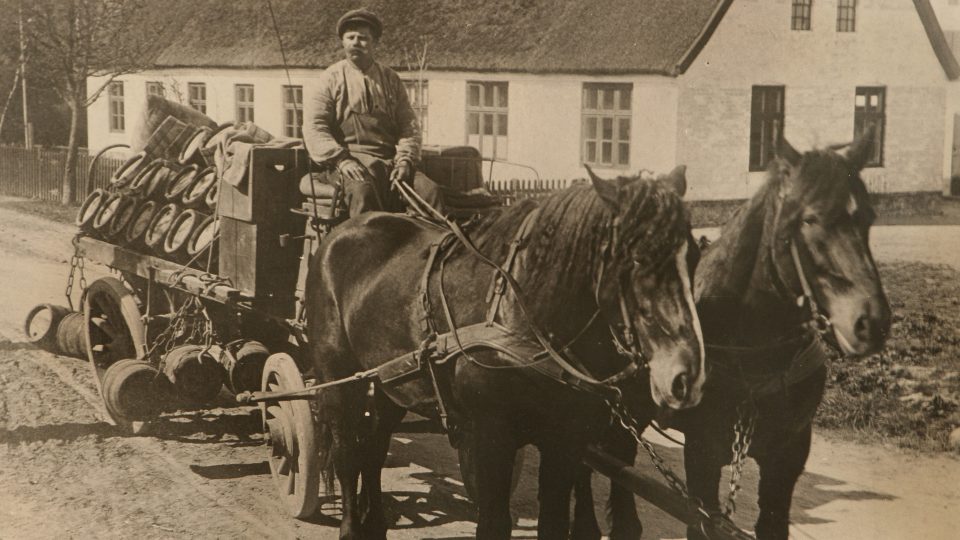 In 1884, back home from Germany as a qualified brewmaster, Gunner began brewing Bayern beer following the traditional German recipe.

Gunner was both talented and enterprising, and he followed developments in the business closely. This applied to both the developments in beer yeast and to new techniques such as pasteurising, which he fully embraced and introduced into the production.

In 1890, the brewery began bottling its beer. The brewery also brewed pilsener and bottled mineral water. 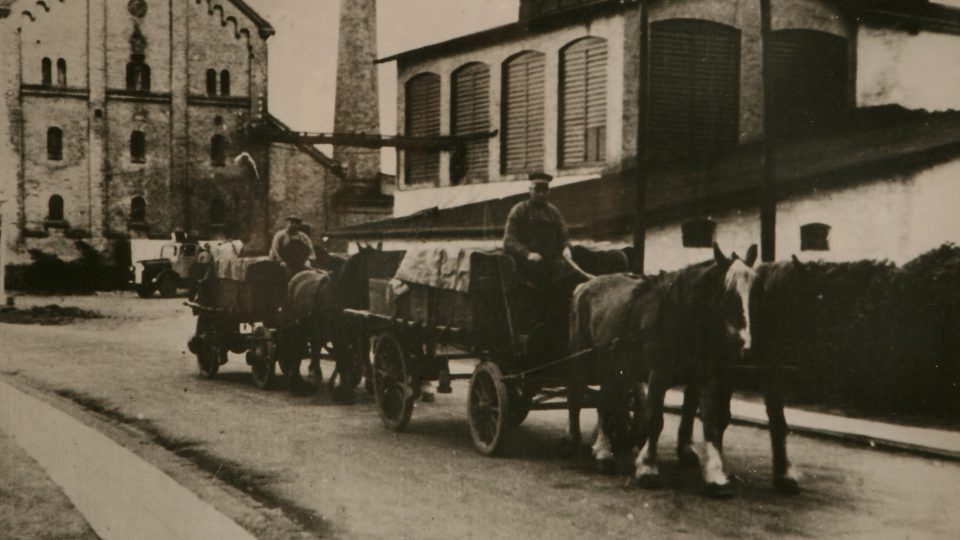 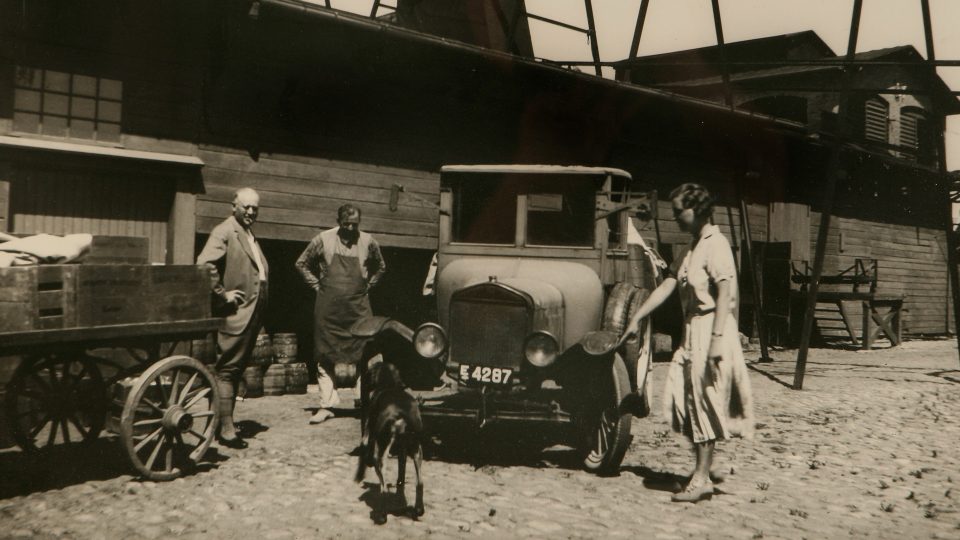 Gunner stepped down in 1910 and handed the baton to his son Frederik. Frederik took over and, in true Gunner spirit, began modernising the brewery. As something truly innovative, Frederik installed a refrigeration system.

Until then, the cellar had been kept cold using ice, which was broken off from an ice pond behind the brewery. The ice was driven in tippers to the cellar. The refrigeration system was therefore a great benefit to the brewery, saving both time and resources and meant that the brewery was no longer dependent on icy winters to brew beer.

Frederik continued to modernise the brewery. In the mid-1920s, he installed the first rinsing machine and a rotating bottle machine. He also installed a cap, cork and label machine, which would replace much of the work previously carried out by hand. 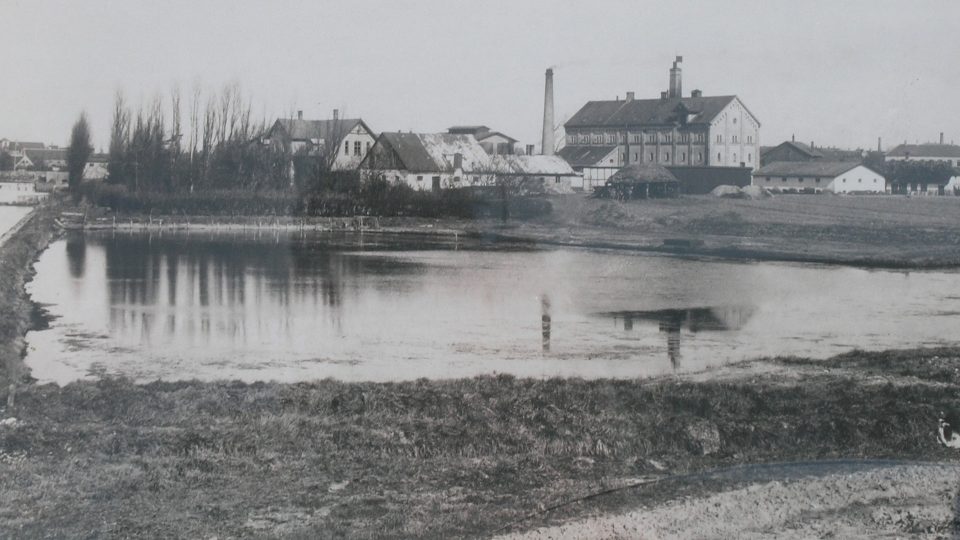 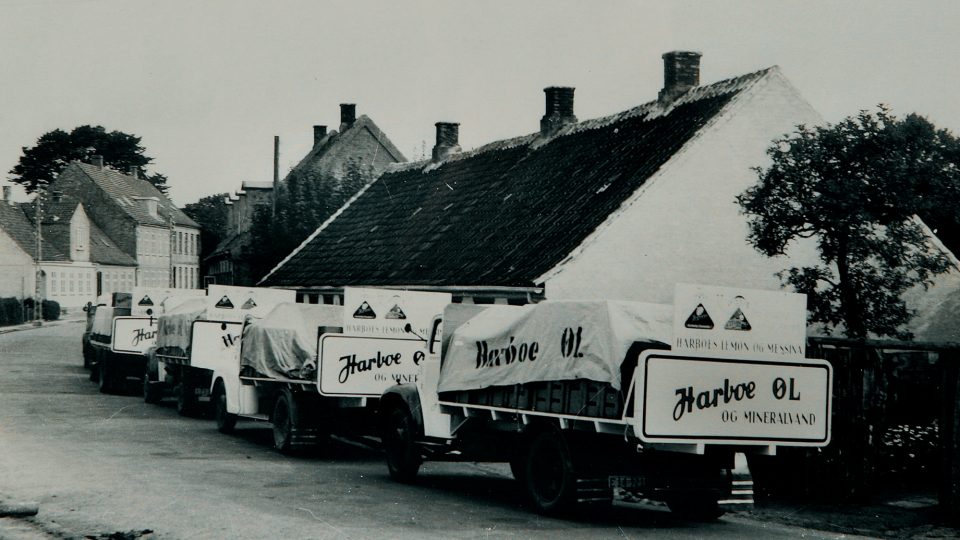 Frederik had a son, who was named Gunner after his grandfather. In 1946, Gunner joined the brewery, and in 1949, father and son agreed to change the name of the brewery to Harboes Bryggeri.

In 1957, they turned the brewery into a public limited company – Harboes Bryggeri A/S, with the family as its sole shareholder. Gunner became CEO and Frederik became Chairman of the Board. 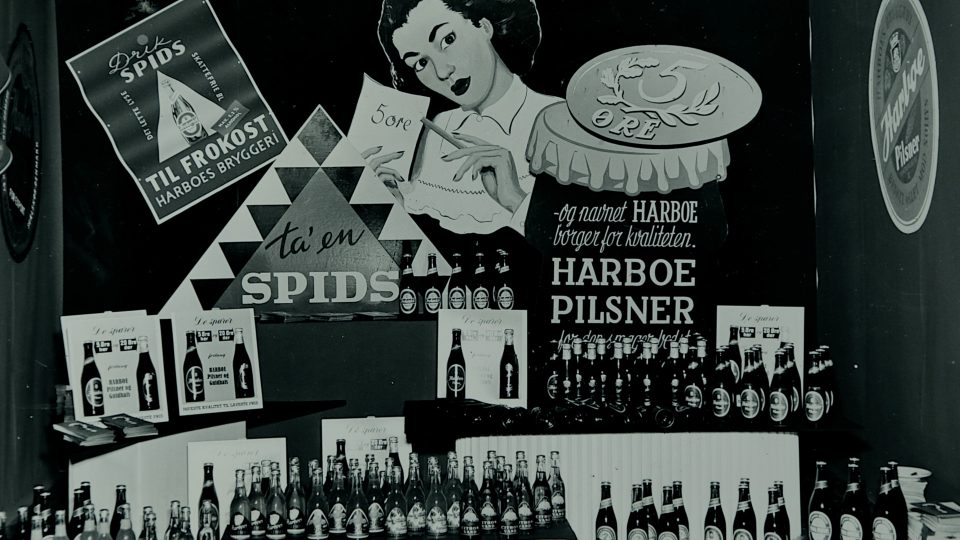 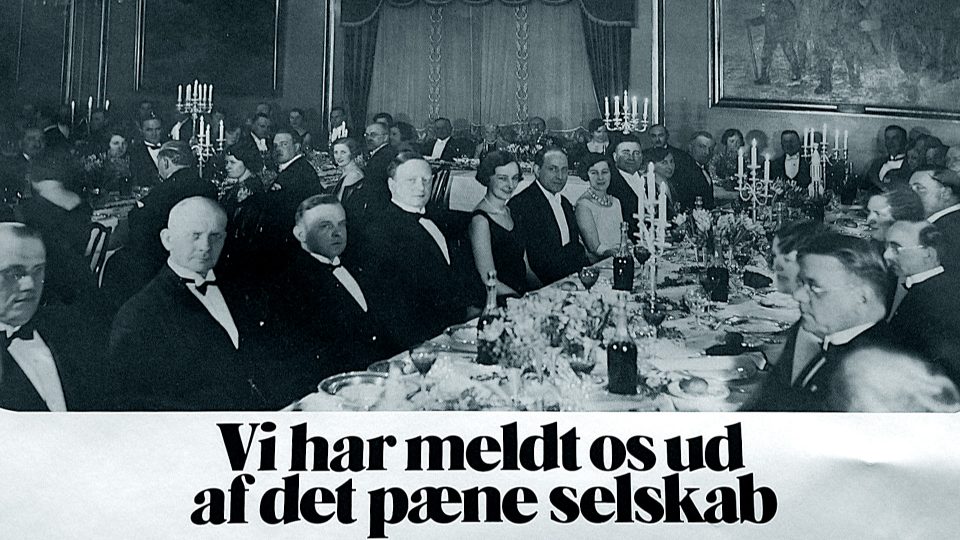 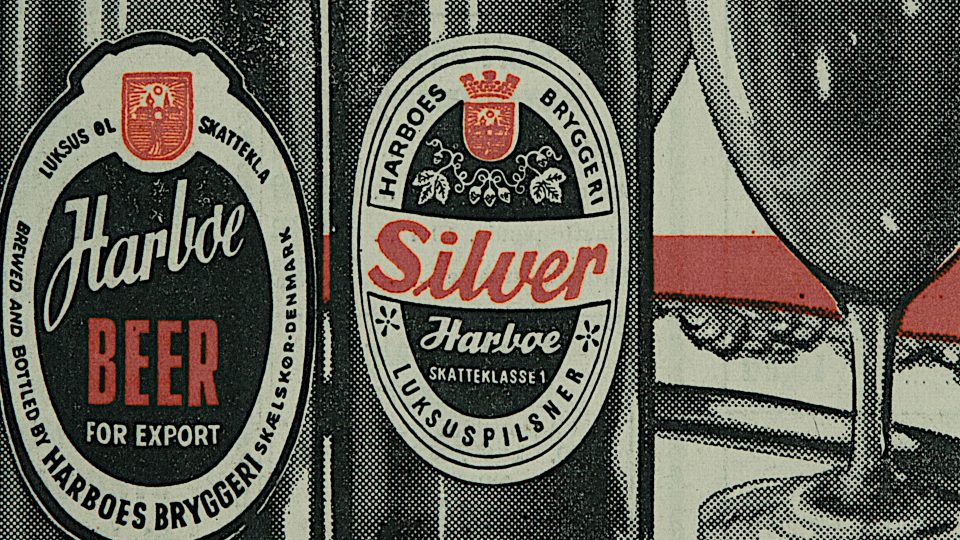 Out in the wide world

Malt extract was originally introduced as a replacement for sugar after the Second World War, and so Harboe spotted an opportunity to supplement beer production with a new product. Malt extract is a concentrate from the dissolved malt from the brewing process, and the extract quickly became an essential ingredient in the bakery sector. In the years that followed, sales in Denmark were supplemented with exports to Germany, Sweden, Norway, France, Finland and the Soviet Union.

In 1974, Harboe launched “Bjørne Bryg”. Bjørne Bryg then became Bear Beer, which went on to become Harboe’s leading brand among several types of pilsners and speciality beers – and paved the way to the wide world for Harboes Bryggeri A/S. 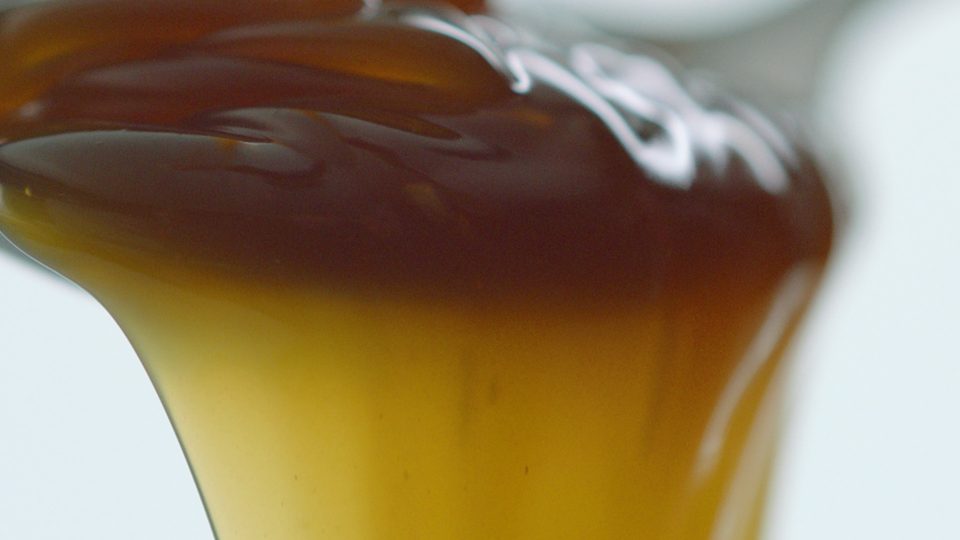 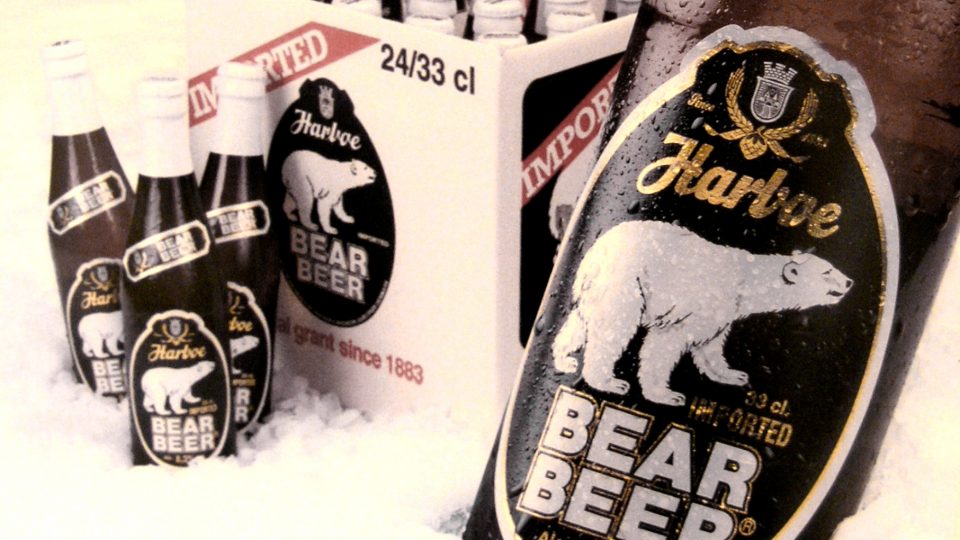 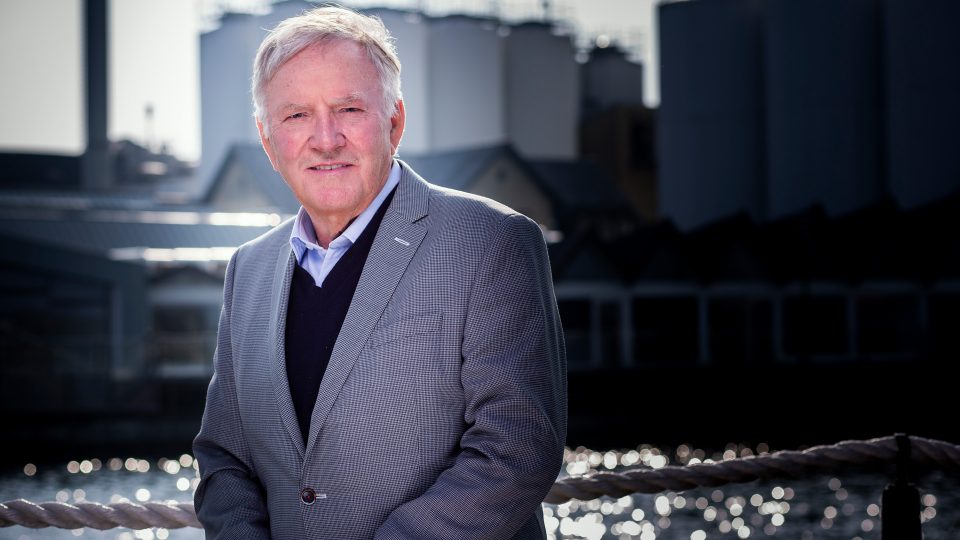 The 5th generation steps in

In 1978, Harboe was producing 40 million bottles of beer and soft drinks a year. The production of malt extract had exceeded 1000 tonnes a year.

So in 1984, when Gunner Harboe handed the baton to son-in-law Bernhard Griese, it was a much bigger brewery that exchanged hands. This happened just 100 years after the first Gunner Harboe shipped the brewery’s first barrel of beer on a horse and cart.

Bernhard had come to Denmark from Germany in 1968, and was employed as a project manager in connection with a refinery due to be set up in Stigsnæs near Skælskør. In Skælskør, he met Gunner’s daughter Kirsten, whom he married in 1971.

The following year, he joined the brewery as a technician. He was instantly taken by the many opportunities that further automation and the implementation of new technology in the production could offer. In 1980, he was appointed Technical Director and began extensively streamlining both production and distribution.

Upon Gunner’s death in 1984, Bernhard took over as CEO, and in the years that followed, he paved the way for Harboe to continue its journey into the wider world.

Bernhard’s and Harboe’s international journey is another story you can read more about here.